﻿﻿ OUR ENTITY | FACULTY OF SCIENCE 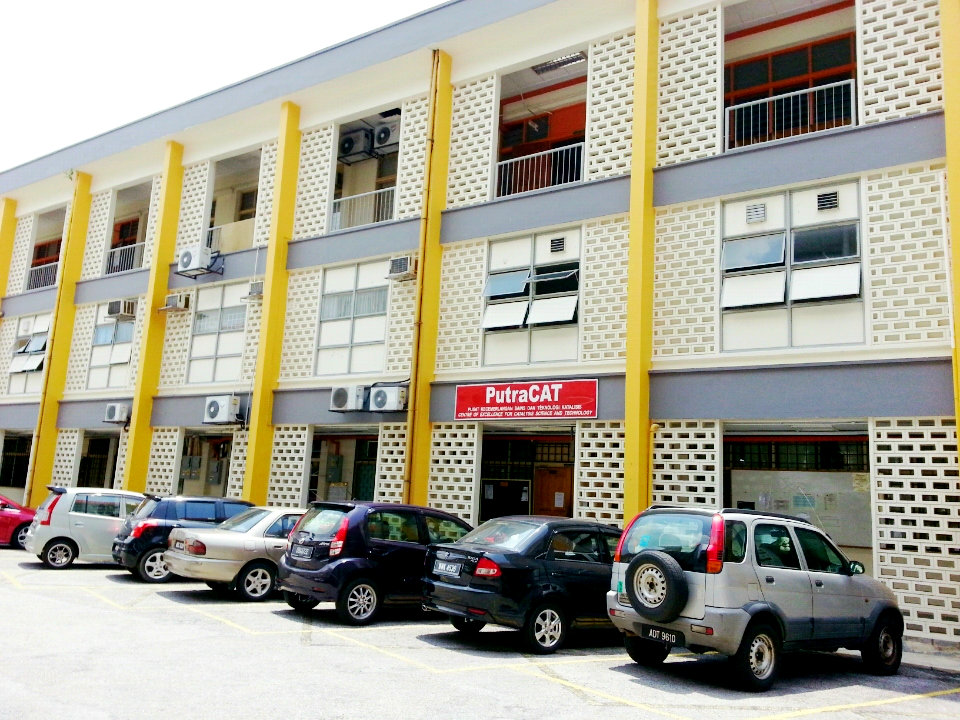 The establishment and creation of the Centre of Excellence for Catalysis Science and Technology (PutraCAT) in 2008 commemorate the 11th anniversary of heterogeneous catalysis research being carried out in UPM.  Centre of Excellence for Catalysis Science and Technology is a multidisciplinary laboratory for excellence in catalysis research on a global scale.  Through world renowned expertise, state-of-the art facilities and partnerships with leading institutes around the globe, the PutraCAT provides researchers with a unique scientific environment that fosters groundbreaking research, collaboration and training of young researchers.  Currently, PutraCAT has approximately 64 members, including 6 principal researchers and 1 research officer.

A wide range of research topics are carried at PutraCAT, Faculty of Science, Universiti Putra Malaysia. The group is internationally recognized for research works in the area of heterogeneous catalytic oxidation and synthesis of nanometerials.

To be a leading centre of research, to facilitate an integrated and multidisciplinary approach to the implementation of catalytic science and technology to the development of new catalyst and catalytic processes.